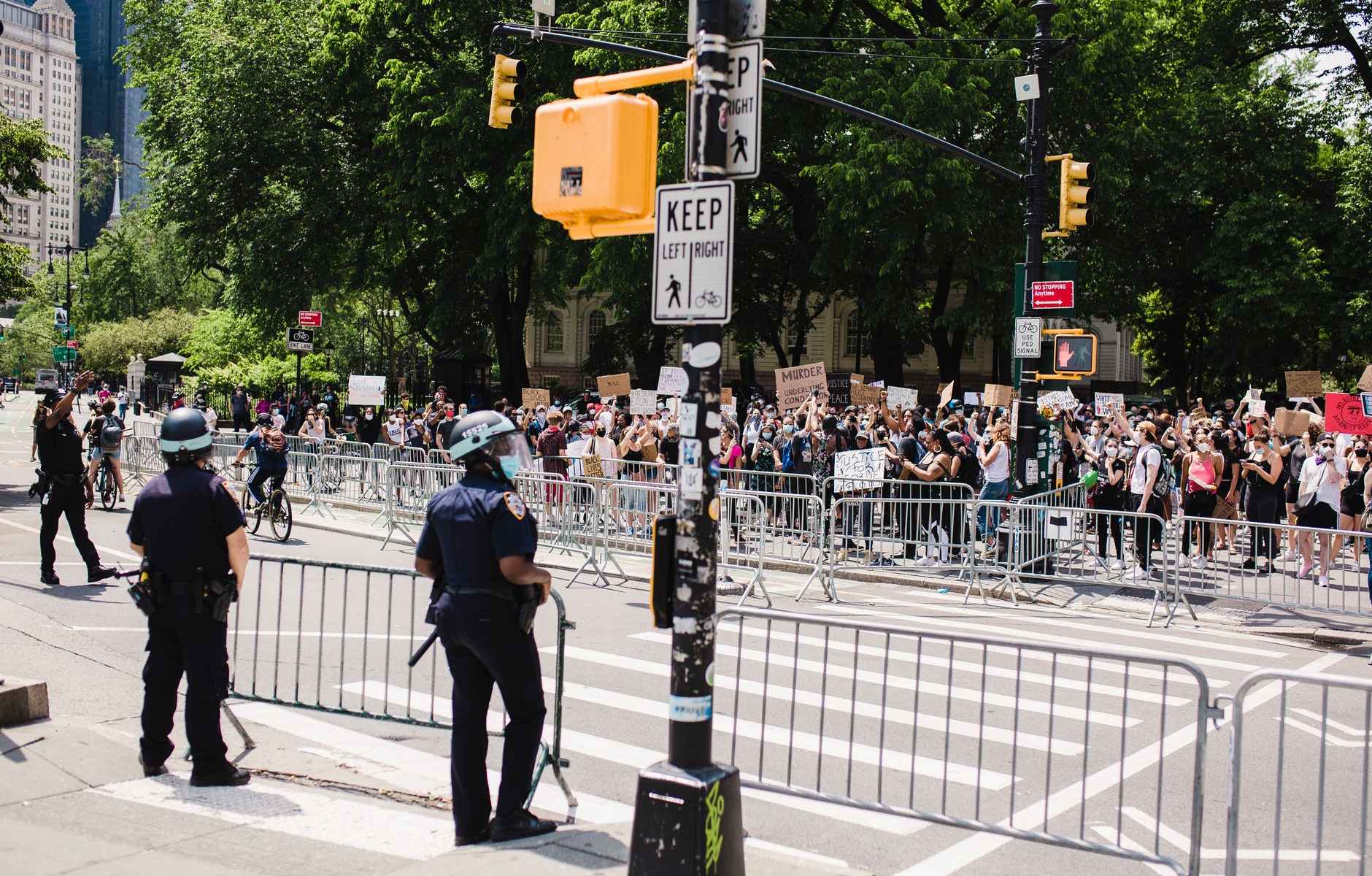 Dependency on this information has always been troubling, as historically marginalized groups wade in the historical body of context: racialized policing in America. However, it is the newsroom's diversity and inquisition that should have broken this mold long ago.

Note: I have included links to videos in this post that illustrate comedic or intense takes on journalistic reliance on police information. Those embeds are credited. This post was produced in pursuit of a Masters in Journalism at Georgetown University.

I was taken aback by the headlines that have already begun to fade away surrounding the release of body cam video in the death of Breonna Taylor in Louisville, Kentucky mid-March. While it has taken some time to process this death, the Black Lives Matter movement has been in motion, consistently fighting to question Taylor’s death, and bringing it to the judicial system months after it occurred.

Last week, Kentucky AG Daniel Cameron announced the conclusion of an investigation into Taylor’s death, stating that the Grand Jury determined no violation of state law in Taylor’s death.  Moreover, in the week that would follow, Vice News and USA Today would report the acquisition of body camera footage challenging the investigation.

Likewise, the New York Times and Washington post respectively posed questions about how one-out-of-twelve potential witnesses interviewed by their outlets agreed that the warrant was served properly. The vast majority of others did not hear the officers’ introduction.

While assisting in piecing together exactly what happened, this reporting is only the tip of the iceberg as individuals learn what exactly occurs in the newsroom. Peaceful demonstrations and general civil unrest aside, newsrooms have yet to ask themselves a critical question about the necessity and reason behind police reporting. Newsrooms often rely on police recitation of events that occur during tumultuous weeks.

Dependency on this information has always been troubling, as historically marginalized groups wade in the historical body of context: racialized policing in America. However, it is the newsroom’s diversity and inquisition that should have broken this mold long ago.
Imagine the countless conversations that anchors and reporters have with government representatives, police chiefs, and critics of the BLM movement. Now, counter those indications with academics and legal professionals’ work that question defunding, abolition, and various other significant reforms. One instance is undoubtedly more common than the other, and it is not for lack of resources.

Reports on drug trafficking, arrests, and significant convictions rely on evidence gleaned and provided by state representatives. This can be a problem if officers are consistently taking advantage of systemic flaws like civil forfeiture.

Attorneys across the United States have coordination with their judicial and enforcement arms in a reciprocal manner. As of this moment, reporters spend their time questioning the power that fraternal orders have over the conduct and reprimanding of law enforcement but rarely do we ask ourselves exactly why the information the media has is predominantly intertwined with governmental perception.

Journalism can inadvertently break itself in pursuit of its vested interests. It must be accurate at all costs and fight these easier battles before it treks further uphill.